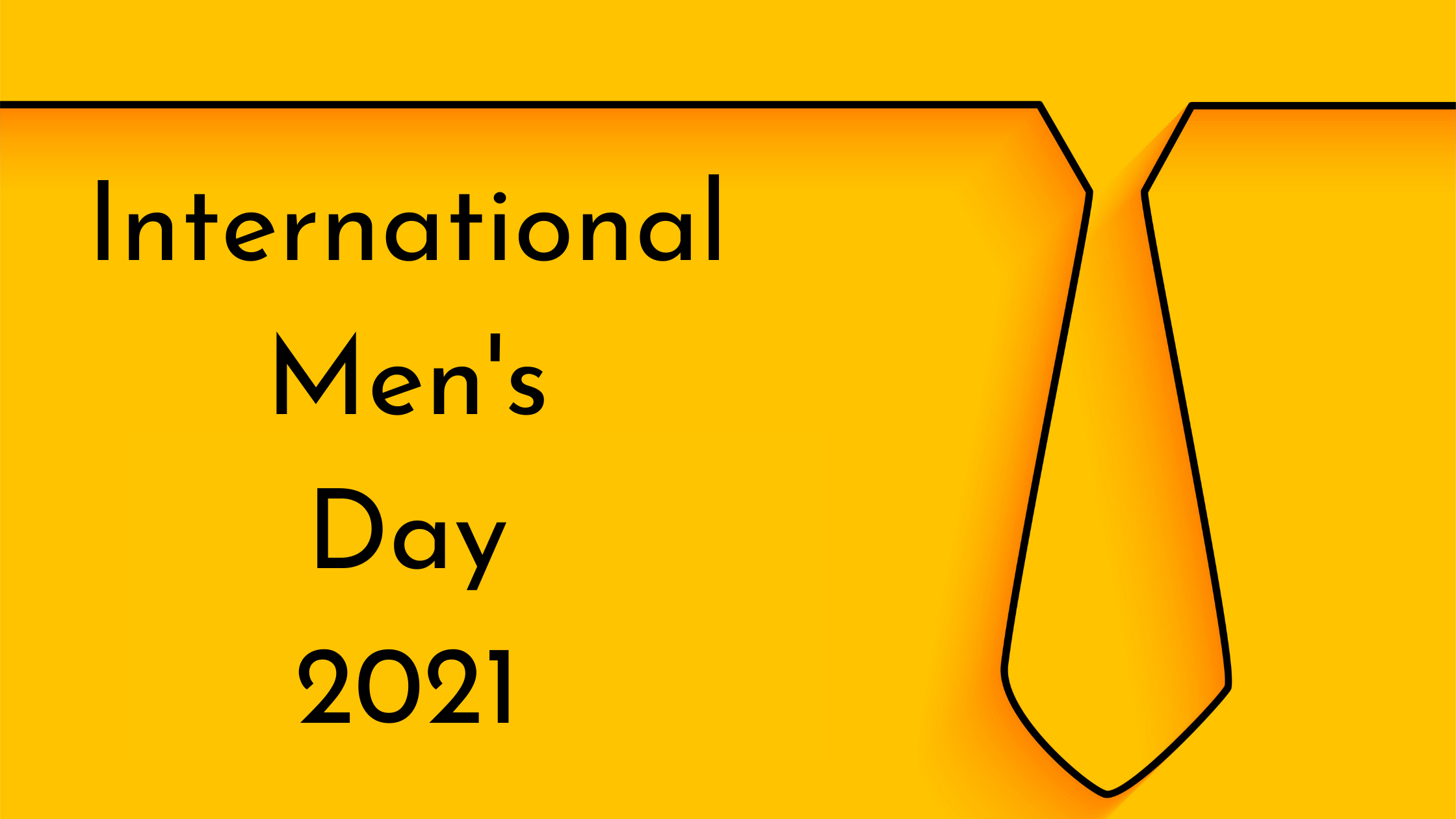 International Men’s Day is celebrated across the globe on the 19th of November every year. Its main focus is on men’s mental health, improving gender relations, valuing male role models, appreciating their contribution to society and intercepting male stereotypes, discrimination and disadvantages.

Men just like women are constricted by stereotypes in society. They are judged if they do anything outside the traditionally defined gender boundaries. Our society has claimed that boys/men should not “cry”, leading to suppressed emotions in them. Dads’ may have been hesitant to take paternity leave due to stigma or fear of being penalized at work. They are laughed upon by both men and women if they help their wives out in the kitchen or put their convenience before themselves. Having said that, times have changed now, men crying is not a stigma anymore. Fathers see it as their duty to take care of their newly born or help the kids with their homework, not because they have to but because they want to. Let’s take a look at how the situation has changed.

Men are more involved in household chores than ever before

The fact that men don’t do household chores like cooking and cleaning is not true anymore. During the lockdown period, household chores were taken care of by all the members of the family. Married men are changing, and are taking on additional responsibilities in the current time and fully supporting their wives and family members. We also have some amazing and world-known male chefs such as Vikas Khanna, Sanjeev Kapoor, who very well portray that cooking is not a feminine role.

‘He’s a man, you can’t leave the baby alone with him; ‘Dads don’t babysit’ are some of the phrases one may have heard around them. It’s just out of date. The modern dad is more active in their family life than they were historically. It’s out of date to assume the mother is the primary caregiver. Men are doing their best to help working wives, and create a calm atmosphere in the home. Not only that, men have played an invaluable role in extending emotional support to their older parents as well. Work from home definitely has helped professionals spend quality time with their families. One great example is of our Founder and CEO, Hemant Sahal, who often takes care of his daughter, Aarna when his wife goes to the office. 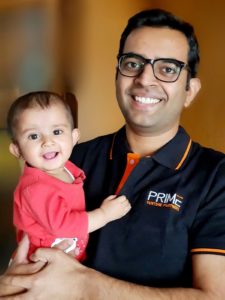 [Our Founder and CEO, Hemant Sahal with his daughter, Aarna]

Men are not only sports fanatics

If you are a man, you’re expected to have a huge craze for sports and always talk about that. It could be boxing, cricket or football. The first casual conversation you’re likely to have with men has been majorly either around the game that happened last night or what’s the update on that score. This stereotype is slowly changing its way around as the millennial or Gen Z generation start exploring other areas of interest. K-pop (Korean pop music) and J-pop (Japanese pop music) are such areas that have seen massive following around the globe in recent years and our team member, Kartik Jain, loves to listen to these music genres and explore more bands and singers along the way.

[A screenshot of Kartik’s Playlist]

Men are exceptional in fine arts too

Men are often looked upon as individuals who are built for hefty jobs or jobs which require a lot of labour. 10 years ago, as a man try telling a stranger you have a tailoring business or you work in the designing industry, the looks you get are enough to question your field of work. Now we have world-famous designers and tailors around us one such example is Manish Malhotra; he is a world-famous fashion designer known for his contributions to Bollywood. Here’re some illustrations by our design leader, Mr Sanjeev Gupta, who is an excellent painter and graphic designer. 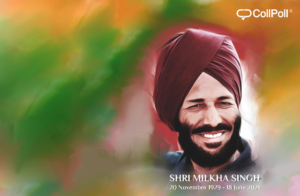 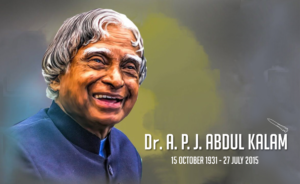 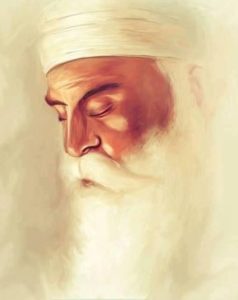 The existing stereotypes and hypocrisy often creates insecurities and makes them question their own instinct, as they have to do things according to the preset ideologies of the society. Removing gender-biased roles, comments and stereotypes can bring tremendous growth in personal and professional lives. Imagine living in a world where your ideas, interests and skills are not judged on the basis of your gender but on the basis of your work and what you bring to the table. Eradicating prejudice barriers will enable one to decide what they are good at and what purpose they have in life. And we hope the change continues.

It’s rightly said that culture is built by the people. When people with passion come together, magic happens. And this magic takes an organisation to 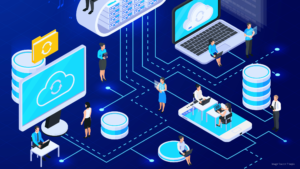 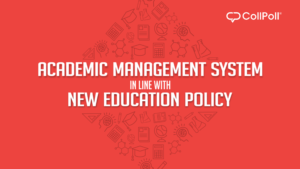 How Institutions Can Accelerate NEP Compliance With CollPoll’s AMS?

The National Education Policy (NEP) of India has been the talk of the nation since its launch in July 2020. The policy aimed at transforming 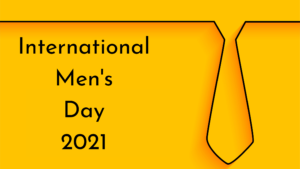 International Men’s Day is celebrated across the globe on the 19th of November every year. Its main focus is on men’s mental health, improving gender